Little Cormorant is one of the cormorant species found in Kerala. This waterbird can be seen in groups or in single around water bodies. Here are some photos of the bird I have taken… 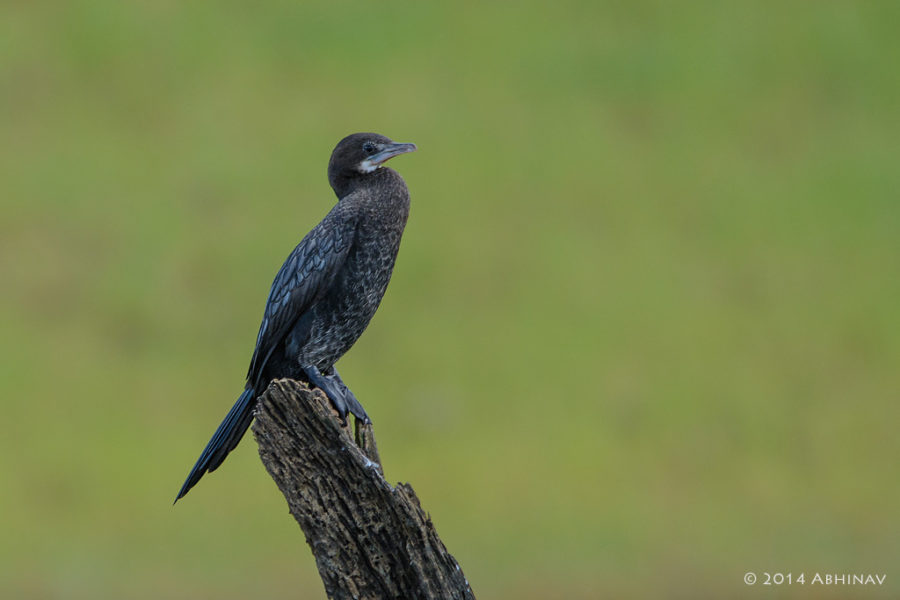 A group of birds, from Periyar, Thekkady 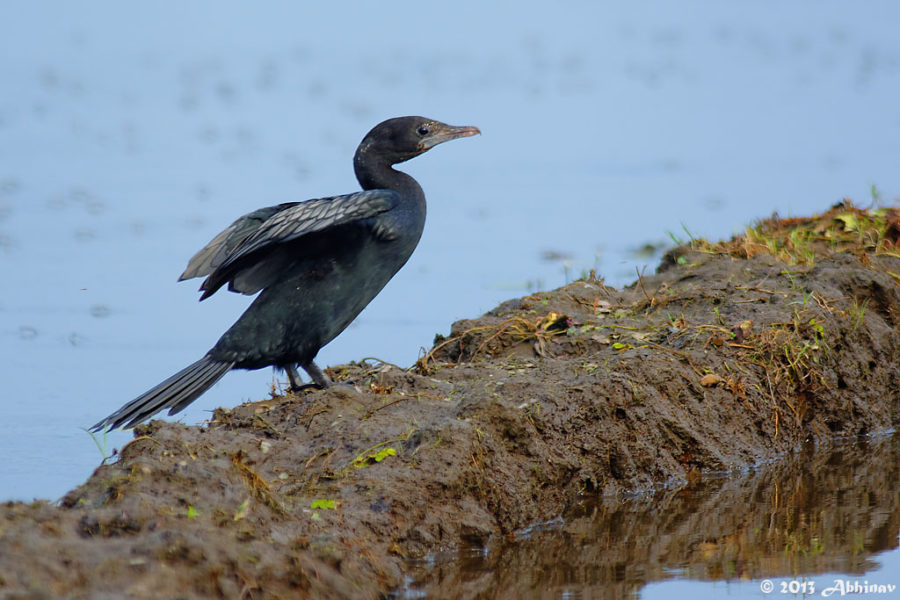 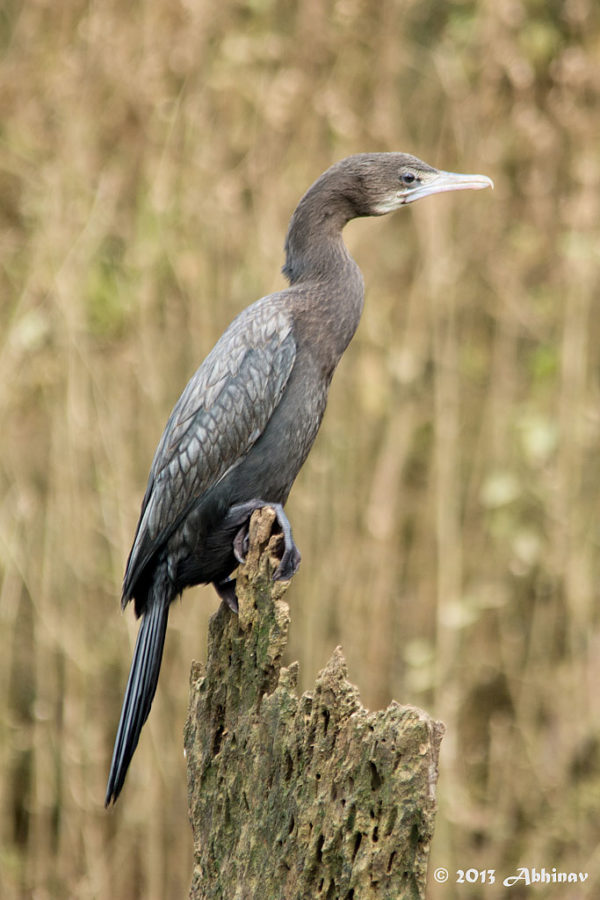 They can often be found resting with both wings spread.

Its comparatively smaller size and black eyes help to distinguish it from other cormorants like the Indian Cormorant. The latter has greenish blue eyes.